Are you as into this election as the rest of the country?  We are around here.  Even my son at college is working on the campaign.  Today I put up my Fathead decorations in preparation for our Election Night Watch Party.  Here is our gluten free, dairy free, sugar free, and soy free menu for the party:

We’ll have maps to color and count the electoral votes as they come in and bingo cards to play with as we listen to the commentators.  What are your plans for the evening?  I hope your plan for the day is to vote if you did not vote early.

So which one wins: McCain/Palin Moose Munch or my Obama Trail Mix?  Leave your vote in the comments section.  Fathead is sold out of Obama and Yes We Can cola has out sold McCain cola almost 4 to 1.  Are these indicators of what will happen on Tuesday? 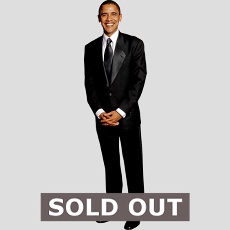 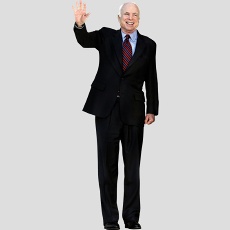