Something New Is Coming

Something new is coming to this blog very soon. Keep watch and you’ll see something very different. Well actually there will be a couple of new things. Now I know this is not as exciting as waiting for the Pottermore announcement from J.K. Rowling but one is coming both here and on her site. If you’re a Harry Potter fan waiting for this announcement I guess it is supposed to take the edge off waiting for the last film to be out in the theaters.   July 15th in case you’re wondering that date.  Of course there is always the 12:01am showing on the night before.

When teasing us Potter fans with this announcement J.K. Rowling gave coordinates around the map that had letters spelling out the word Pottermore. She even has a really cool countdown clock letting us know to the second when the announcement will be.  Well I’m not going to that extreme.

One announcement has to do with an event I hosted here last year. I’ll be hosting it this year with a similar theme. I’ll let you in on that secret at the end of this month.

The other announcement will hopefully arrive this week. I hope you will enjoy it and use it to it’s full benefit.

OK, keeping this short. If you are a wildly enthusiastic Harry Potter fan like me, let me know what your guess is on Pottermore. 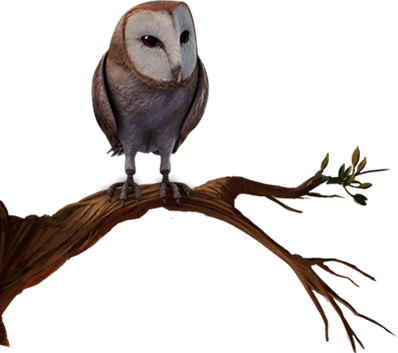 3 Responses to Something New Is Coming